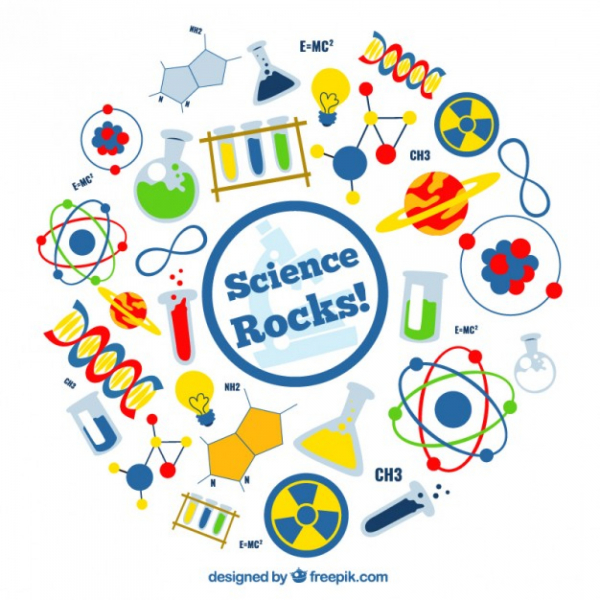 Mrs Shaw would like to thank everybody that helped to create the first ever Mo Mowlam Science Fair. The event was enjoyed by all. First prize was given to Ben Illidge for his dissections of lungs, eyeballs, brains and hearts. Second prize was awarded to Dylan Hillsley for his excellent work extracting banana DNA. Third prize went to Jason Cartwright for his explosive rock cycle demonstration. Numerous other prizes were given for effort and imagination. Well done to all!!! 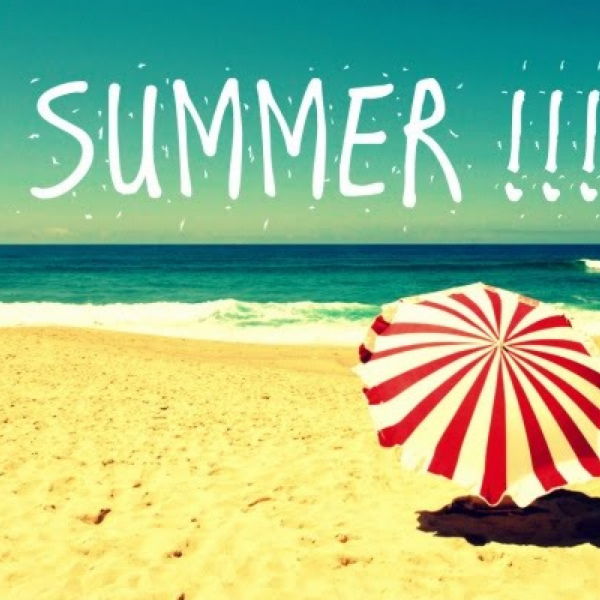 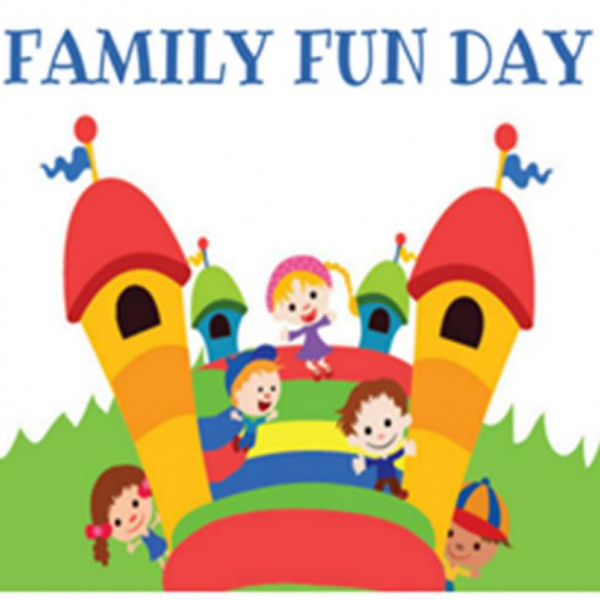